I feel most of the reviews of the film ‘Doob’ (2017) which I have gone through were misleading. Generally, film reviews help me to decide to watch movies, ‘Doob’ was no different! But the problem is, eventually when I watched the movie, my head was full of the critiques’ much appreciated and over-rated shots (in my opinion), techniques and cinematography. Even some of them claimed that a new language of Bangla cinema is developed through ‘Doob’. But I completely failed to connect with such views! 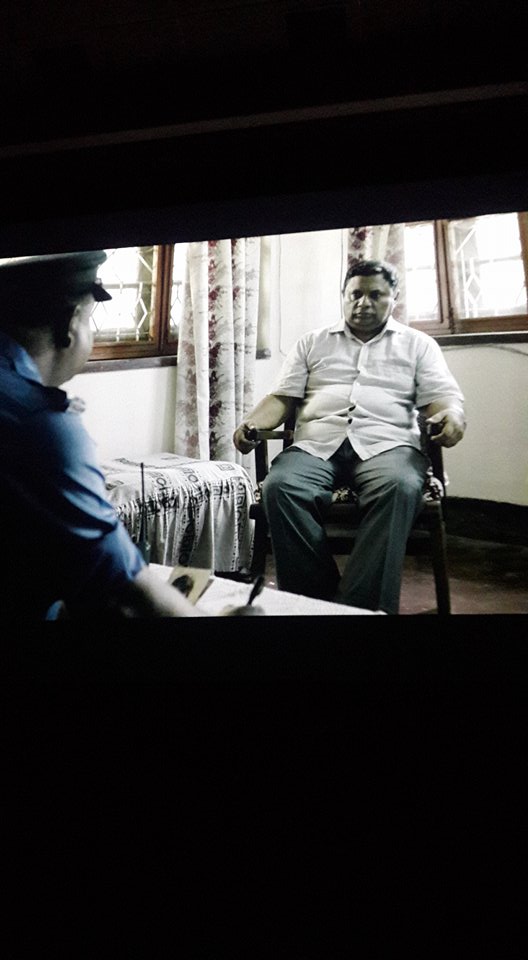 Image II: The scene that will remind you of Humayun Ahmed’s many films and TV serials

I’m still thinking if I have missed something? Why can’t I connect to most of the reviews which come from the regular and even armchair film critiques? While these questions require further forays into the kind of syndicalism which we have to deal with in our day to day lives in almost all spheres (culture industry is no exception), I’m still reeling from the thought that how on earth going global without substance can be a motto of filmmaking! Maybe it’s the new Bangladeshi style of making unique (read new) language of Bangla film!

Image III: Frame within frame, a scene from ‘Doob’

Image courtesy: Mahmudul Sumon, taken at Shyamoli Cineplex under extreme duress! The photographer wishes to note that the viewing of the film included occasional catcalls coming from the nearby apparently English speaking audiences, such as ‘maiada eto lucchia kan or maiada ki chai (What a slut or what she wants now)?’